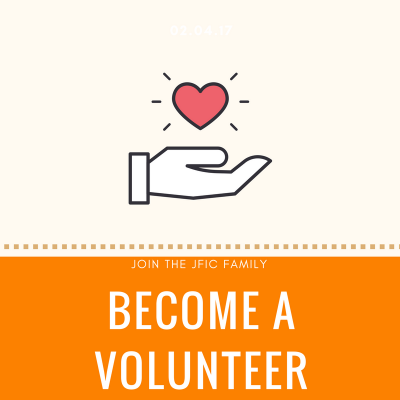 Waqf, in the Arabic language, means to stop, contain, or preserve.

In Islamic terms, Waqf refers to a religious endowment i.e. a voluntary and irrevocable dedication or donation of one’s wealth or a portion of it. This can be in cash or kind (such as a building, land, or a garden), and its disbursement for shariah compliant projects (such as mosques or religious schools etc).  Waqf is a permanent donation it can never be gifted, inherited, or sold. Disbursement of its returns is done in accordance with the endower’s wishes. It no longer belongs to anyone and cannot be bought or sold. The profits which are generated are given away as charity.

When ‘Umar ibn al-Khattab acquired a piece of land, and asked the Prophet, peace be upon him, how best to use it, the Prophet advised him to establish it as waqf. The harvest and profits of this land were then donated to the poor, through the land and others who were in need. Over the centuries, this tradition was continued – land and buildings have frequently been given as and used to build schools, and mosques, amongst other functions to benefit the community.

Ibn Umar reported: Umar acquired a land at Khaibar. He came to Allaah’s Prophet (sallAllaahu ) and sought his advice in regard to it. He said: Allaah’s Messenger, I have acquired land in Khaibar. I have never acquired property more valuable for me than this, so what do you command me to do with it? Thereupon he (Allaah’s Prophet) said: If you like, you may keep the corpus intact and give its produce as Sadaqa (Charity). So ‘Umar gave it as Sadaqa declaring that property must not be sold or inherited or given away as . And Umar devoted it to the poor, to the nearest kin, and to the emancipation of slaves, aired in the way of Allaah and guests. There is no sin for one, who administers it if he eats something from it in a reasonable manner, or if he feeds his friends and does not hoard up goods (for himself). He (the narrator) said: I narrated this hadith to Muhammad, but as I reached the (words)” without hoarding (for himself) out of it.” he (Muhammad’ said:” without storing the property with a view to becoming rich.” Ibn ‘Aun said: He who read this book (pertaining to waqf) informed me that in it (the words are)” without storing the property with a view to becoming rich.” Sahih Muslim – The Book of Bequests #4006

The Jamaica Foundation for Islamic Charity will accept donations as waqf, investing the money wisely in the case of monetary donations (for example, purchasing property to be rented out) and using the profits to fund our development and projects. 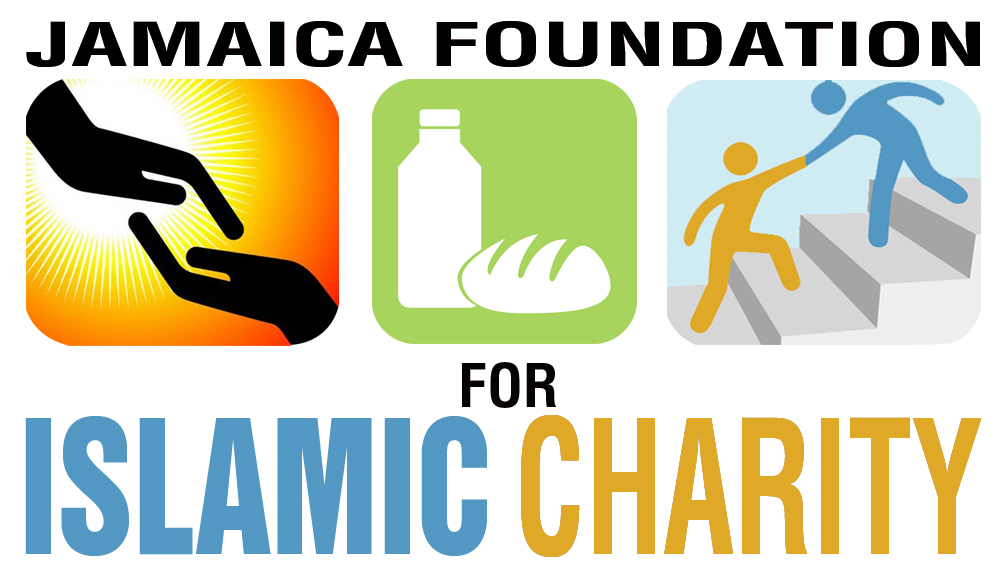