“And spend [in the way of Allah ] from what We have provided you before death approaches one of you and he says, “My if only You would delay me for a brief term so I would give charity and be among the righteous.” 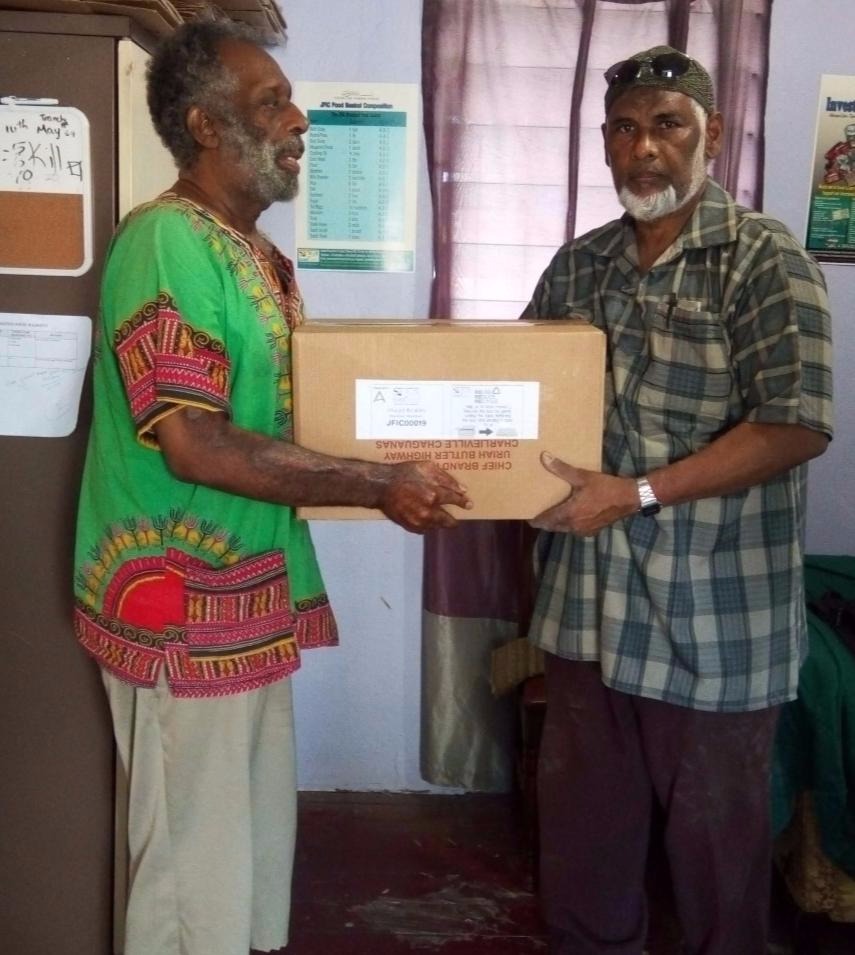 Brother Raymond Sullivan is 72 years old and lives at 20C Delacree Road, Maxfield Avenue, Kingston 20. He is an elderly, blind brother who lives alone. He has no form of income and no relatives. He attends Jumma salaat religiously on a weekly basis.

As part of his –– initiative, he wanted his home to go to an Islamic charitable organization.  Thus, when Islamic Online University (IOU) announced its Community Service Requirements, three (3) IOU students, cognizant of the recession in Jamaica and the difficulties facing the ummah in Jamaica decided to develop a program whereby essential food items are packaged and distributed to the elderly, disabled and dis-enfranchised across the island.

Thus, the Jamaica Foundation for Islamic Charity was borne.  It was officially registered with the Government of Jamaica on 17th October 2013. It became an Approved Charitable Organization 3rd March 2014.

JFIC Needs a Delivery Van! Click the image below to help us deliver basic food items to the most vulnerable Muslims in Jamaica 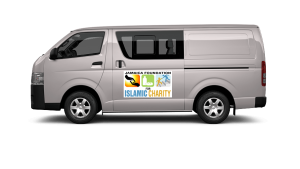